Holyoke power pop band The Sighs celebrate the 30th anniversary of their debut album ‘What Goes On’ with a special show in their hometown.

For the safety of our artists, venue staff and our community as a whole we will be requiring proof of vaccination for admittance to all shows at Race Street Live until further notice. Results from a negative COVID test will NOT be accepted for entry. In addition, masks are required to be worn at all times while at the venue. You may pull your mask down when eating or drinking only.

Please bring your vaccination card, or a photo of it, along with a corresponding state or federal ID for entry.

We encourage anyone who has yet to be vaccinated to get their shots as soon as possible.

The SIGHS are an American power pop band from Holyoke, Massachusetts who built their reputation playing clubs around New England over an eight year period starting in 1982. It wasn’t until 1990 when they played the China Club in NYC that they caught the ear of producers, John DeNicola and Tommy Allen, eventually signing with Charisma Records in 1991. Their debut album What Goes On produced by Ed Stasium (co-produced by John DeNicola and Tommy Allen) was released in 1992. The disc received fantastic reviews, and the single “Think About Soul” was a staple on Modern Rock radio charts throughout the summer of 1992. The band toured America extensively with such acts as The Spin Doctors and The Gin Blossoms. 2022 marks the 30th anniversary of that debut album and The Sighs will celebrate with a special show at Gateway City Arts in their hometown of Holyoke, Massachusetts on June 11th. 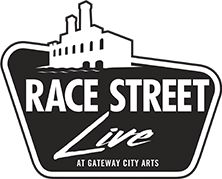 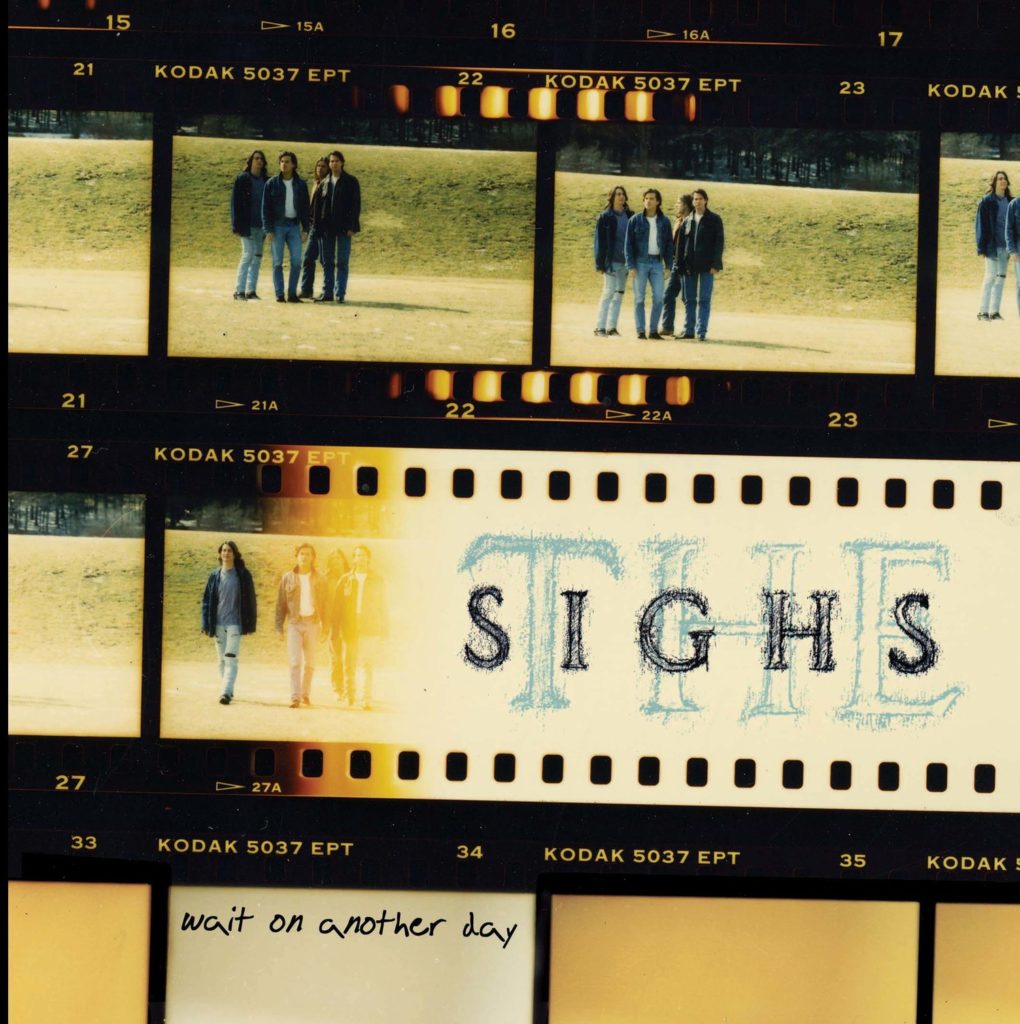